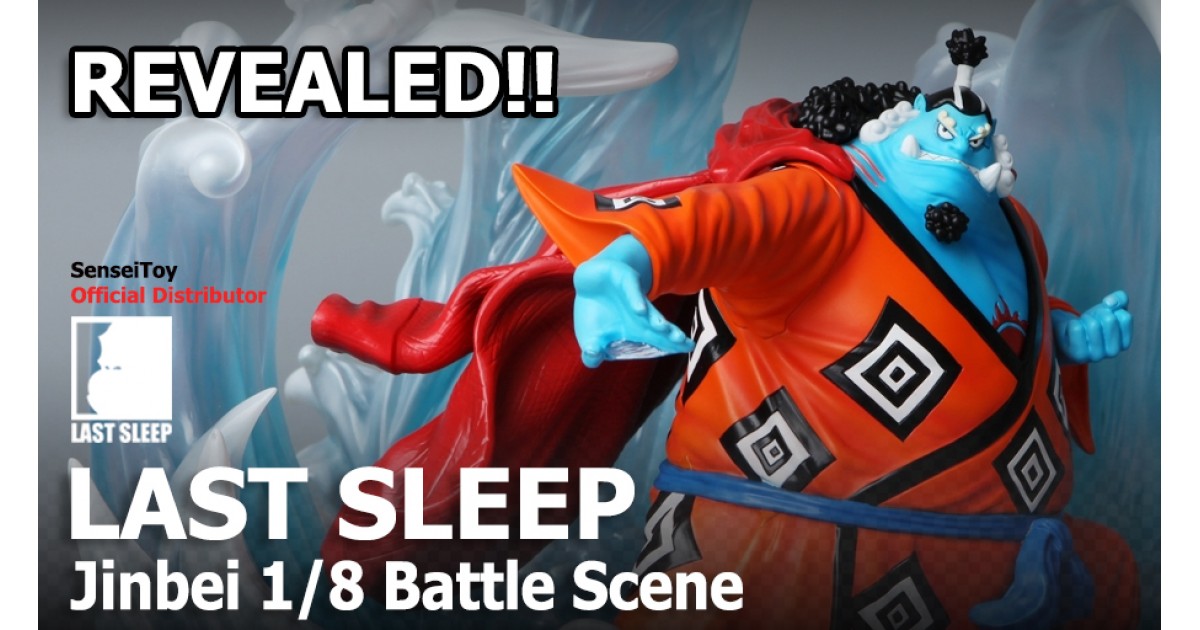 Finally Jinbei revealed guys, I'm pretty shock to know this news because they released final prototype very fast since they announced 3D concept in the last month.  Jenbei is 1/8 statue come with 2 postures (  parts replaceable ) and come with wave effects which developed by LAST SLEEP studio. Moreover The maker is considering to add LED feature that will looks more awesome.  Now let's take a look on this work and I hope you love it. And lastly don't miss pre-order to get your own for this awesome work.  Cheers!  ^_^ 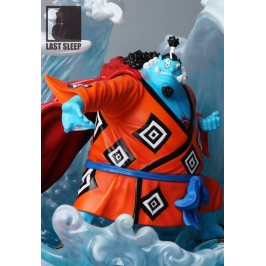